Mami and I were students at the Fashion Institute of Technology (FIT) in New York at the time. She was originally from Japan, and lived in an apartment on Prince Street, where we did the shoot. Back then, SoHo was in the beginning stages of gentrification. At that time, I was using my Nikon EM camera shooting with color transparency film (slides). Most of my work from that period consisted of using that type of film, whether it be Kodachrome, Ektachrome or Fujichrome, mainly because I loved the color saturation, especially the kind from Fujichrome. Another reason is that I've found slides much easier to handle than negatives. I should also note that two of the photos were shot using Cokin filters. 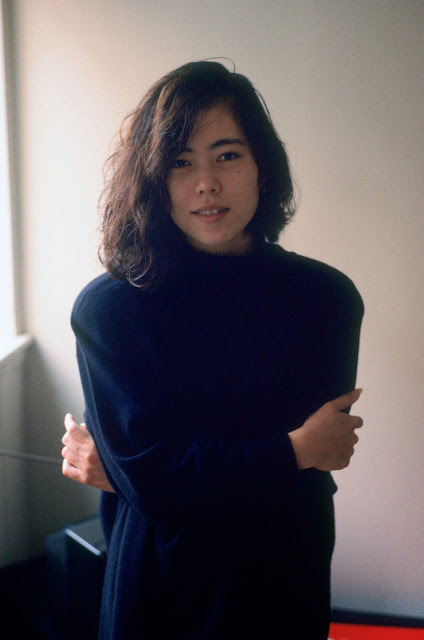 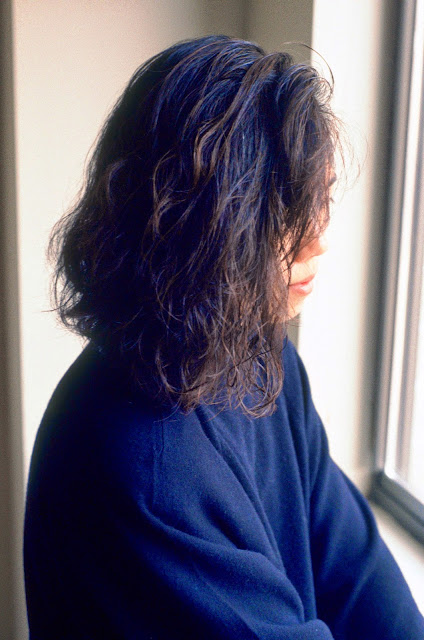 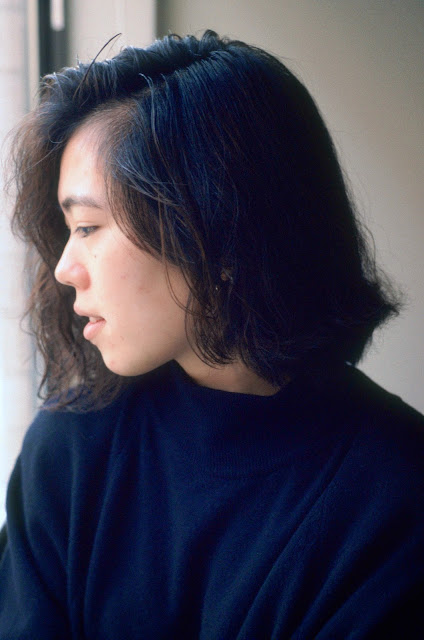 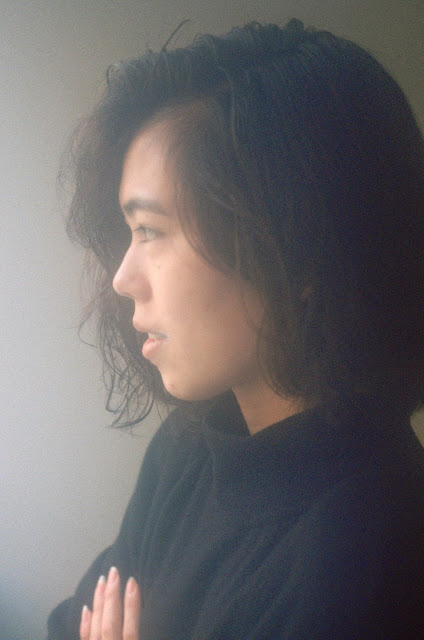 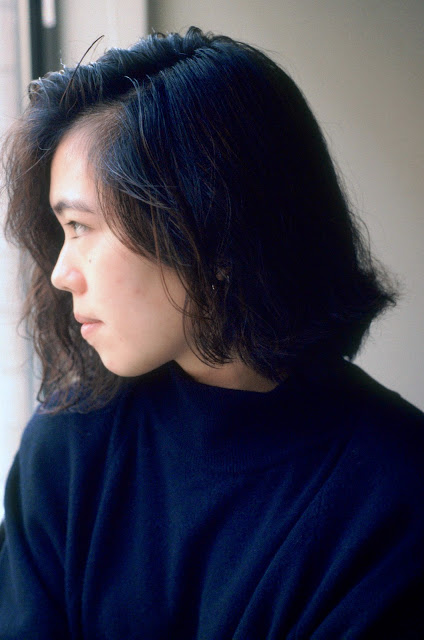 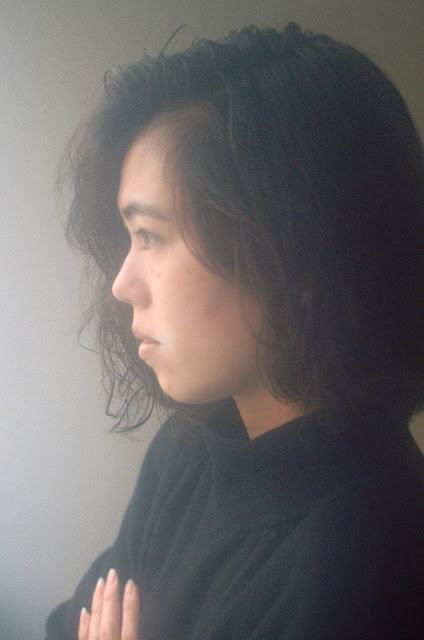 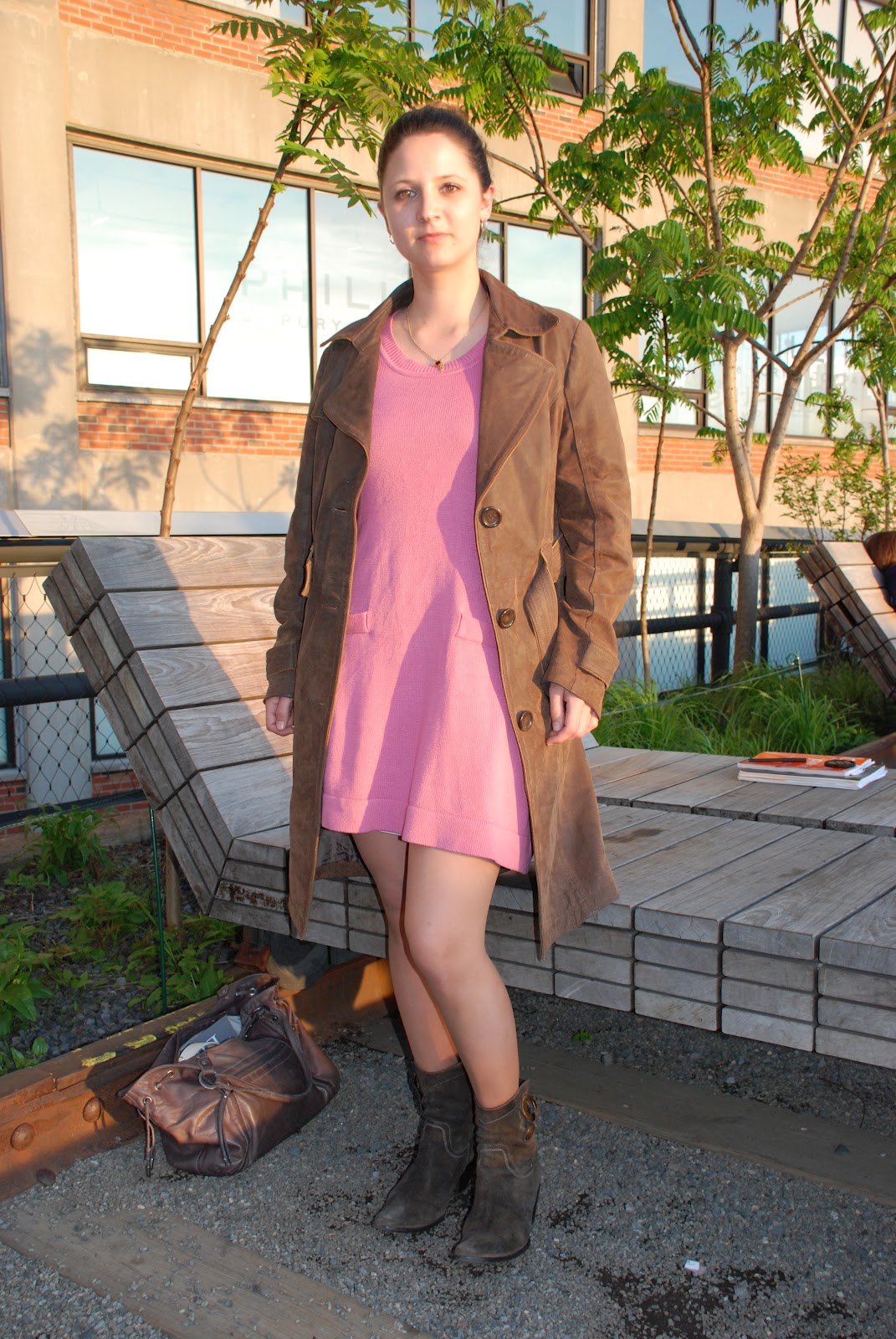