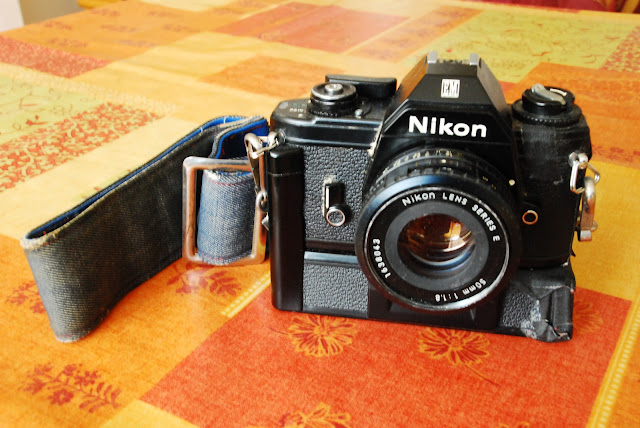 Today while I was preparing to leave the apartment to do some grocery shopping, I stumbled across my old Nikon EM, in which I purchased back in 1981. Through much of the 1980's and 1990's I've been using this camera like crazy, especially during my time as a student at the Fashion Institute of Technology here in New York. I have not used it since around 2002, and as you can see it looks quite beat up. For sometime now I've been shooting with my Nikon D80, and sometimes I do miss shooting with film...do any of you guys remember film? 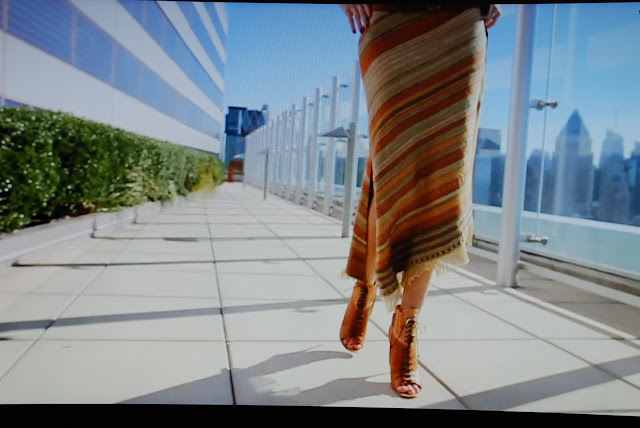